This easy recipe for Labneh Yogurt Cheese shows you exactly how to make this thick and tangy middle eastern cheese. Sprinkle with homemade za’atar seasoning for an herbed cheese that’s great as a dip or spread.

My favorite foods to share are those of cultural abundance. Often times we only see whats in our grocery store when theres a whole variety of flavors and tastes out there.

Labneh, also known as labnah or labne is a strained yogurt cheese that is popular in the middle east. This tangy and tart cheese spread is similar to cream cheese and can be flavored a variety of different ways.

For this recipe, I used goat milk yogurt for an extra tangy twist. You simply mix salt with the yogurt and allow the excess liquid to strain off until it’s nice and thick. Top it with a homemade za’atar seasoning for a flavorful spread or dip that will wow anyone!

For the yogurt cheese:

You’ll need the following seasonings and spices to make a homemade za’atar blend. These seasonings get toasted in a dry skillet over low heat for one minute until fragrant.

How To Serve Labneh with Za’atar

Storing: Labneh must be stored in an airtight container or sanitized jar with a lid to make sure it stays fresh. It will keep for up to 2 weeks. Always give it a stir before serving.

Freezing: When freezing yogurt, the protein structures break down which causes it to separate as it thaws. Therefore, freezing is not recommended.

Is labneh a probiotic?

Labneh yogurt cheese is made with yogurt that contains healthy strains of probiotic in most cases. This all depends on what type of yogurt you use.

How do I know if labneh has gone bad?

If your cheese is starting to turn, it will usually start to harden and discolor. It will also start dispelling the rest of the liquid inside the cheese.

Whats the difference between labneh and cream cheese?

While cream cheese is made with cows milk, labneh is often made with goats milk or sheeps milk giving it more of a tangy and tart taste. 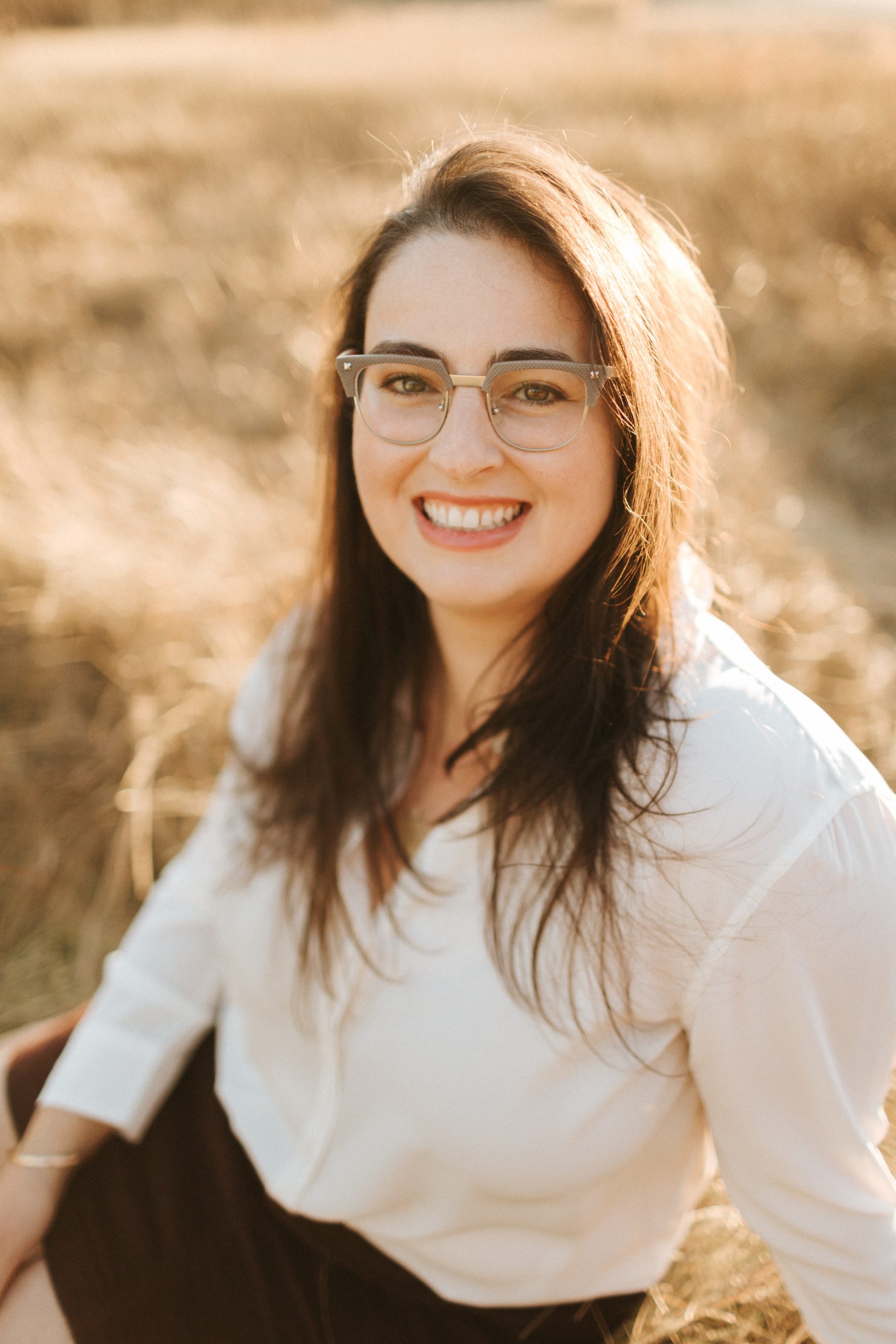 Hi! I am Stephanie. In the last 10 years I went from a city dwelling, unhappy, overweight, stagnant cigarette smoker to a stoked Holistic Nutritionist food blogger mama and Whole30 coach living her colorFULLife in Bend, OR. While it took me a long time and a lotta heartache to change my whole life, I take honor and pleasure in helping folks just like you bypass the bs to find your happiest, healthiest self.